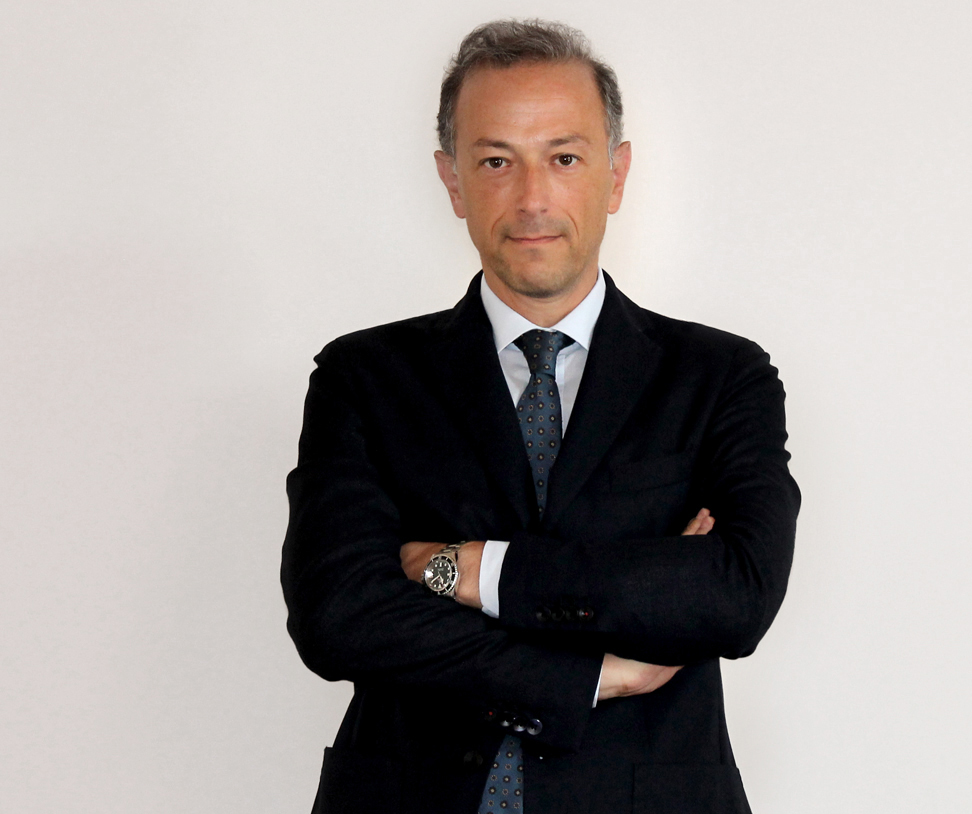 Antonello Calabrese is one of the founders of the law firm, member of the Bologna Bar Association and registered in the special Register of lawyers admitted to practice in front of the Court of Cassation.

He works in the field of civil and commercial law, mainly focusing on corporate and company law, where he boasts extensive experience after having worked from 1999 to 2012 at the firm of Francesco Galgano, with whom he followed complex operations and some of the most important disputes in the area of Corporate Law.

He has the experience and insight to advise companies, to assist both Italian and foreign enterprises and groups in drafting sales contracts and collaboration agreements, and follow them step by step through extraordinary transactions (ownership restructuring, mergers, acquisition and sale of shares and companies).

He has also developed a specific know-how in advising consortia and companies set up by consortia, thanks to his in-depth knowledge of their governance and operation principles, as well as public bodies, by assisting them in complex operations and in the execution of joint venture agreements. He has also acquired significant experience in privatisations, and can provide assistance both during formal and substantial privatisation.

He boasts twenty years experience in ordinary and protective litigation in the fields of corporate law, banking and financial markets, bankruptcy and industrial matters, by assisting his clients in disputes mainly related to the appeal against resolutions taken by shareholders’ meetings, liability actions toward directors and auditors, abuse of majority or minority powers, liability of brokers, abuse of economic dependence in supply relations, counterfeiting and unfair competition.

He ordinarily intervenes in arbitration proceedings, both as defender and arbitrator.

He was member of boards of directors in joint stock companies and governing bodies of nationally renowned consortia.

Graduated with honours from the University of Bologna, he was awarded a research grant in civil law and is visiting research fellow in private law at the School of Law.

He has been a speaker at many conferences on personal data protection and corporate law; he holds seminars within training courses organised by institutions and companies. He is the author of publications on a number of topics among which law of obligations and contracts, privatisations, arbitration proceedings and corporate law.