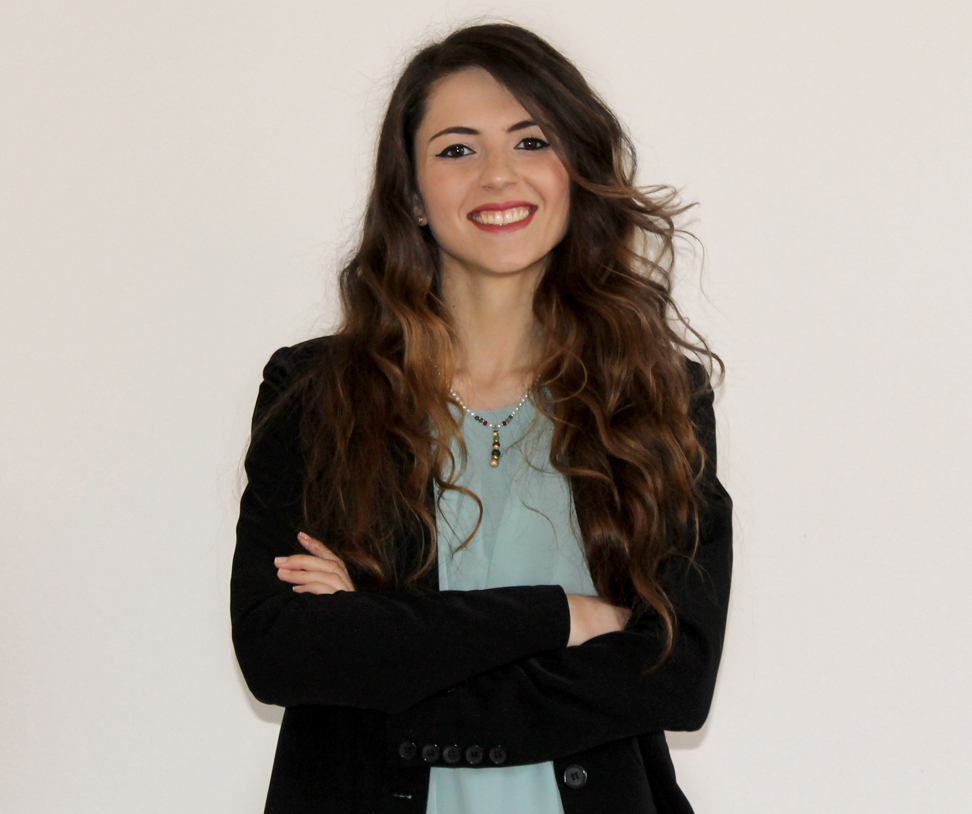 Daniela De Francesco graduated with honours at the School of Law of the University of Bologna, with a thesis entitled “The legal protection of embryos”.

In 2015 she is registered in the Bologna Register of trainee lawyers and works as a trainee lawyer. She mainly deals with commercial and contract law.