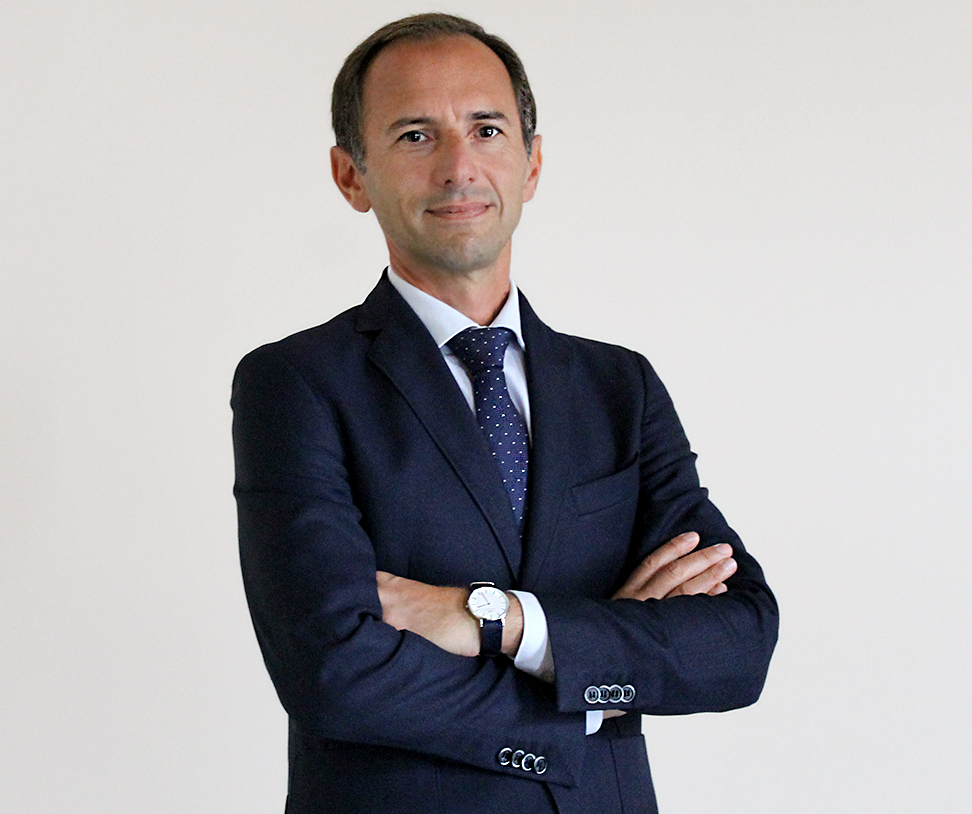 Enrico Al Mureden is a Full Professor of Civil Law at the Department of Legal Studies of the University of Bologna.

He obtained Ph. D in Civil Law at the University of Bologna in 2002.

He is an expert board member of the Commission of Intercountry Adoption (CAI), Central Authority for the Hague Convention of 29 May 1993, established by the Office of the Presidency of the council of Ministries.

As a member of a special Bar he is admitted to practice before the Court of Cassation and he provides consulting services mainly in the fields of product safety and product liability, compliance with regards to products labelling, as well as in the establishment of business to business and business to consumer contracts for companies which operate in the European Union and in non-European countries.

He is member of the Law Food Safety’s Food Law Board, a Spin-Off company of Alma Mater Studiorum University of Bologna.

He is a member of the Institute for Ethical and Environmental Certification (ICEA), accredited as organic product inspection and certification body under the Ministry of Agricultural, Food and Forestry Policy (MiPAAF).

In the guise of Visiting Professor, he held lectures on Contract Law as part of the LLM Master of European and International Law at the China-EU School of Law (CESL), Beijing (China) in the academic years 2011-2012 and 2012-2013.

He has attended educational exchanges (2011; 2014) at Yale Law School (Connecticut – USA) under the guidance of Professor G. Calabresi.

Since 2008 he has been a member of the Cátedra Asgeco (Asociación General de Consumidores) instituted by the Universidad Carlos III of Madrid.

He holds a teaching module entitled The civil liability of the food producer and distributor, as part of the Master program in Legal expert and food safety’s consultant, established by the Department of Legal Studies of the University of Bologna.

He has written several reports related to study meetings on food safety organized by the Zooprophylactic Experimental Institute of Lombardy and Emilia-Romagna (IZSLER).

He holds lectures of Family Law at the School of specialization for Legal Professionals E. Redenti of the University of Bologna.

He has acquired significant experience in the field of product safety and product liability with reference to the context of national law and harmonized technical regulation of the European Union, and to the specific problematics that spring from the commercialization of products in the U.S. system.

He has acquired relevant experience in consulting in Family Law and Succession Law for all the issues concerning economic profiles, with further reference to business activities and relations that include international elements, as well as drafting prenuptial agreements.

He is the author of over one hundred publications, including seven monographic works, mainly in the field of Family Law, Civil Liability and Producer Responsibility with special reference to the food safety and the automotive law areas.