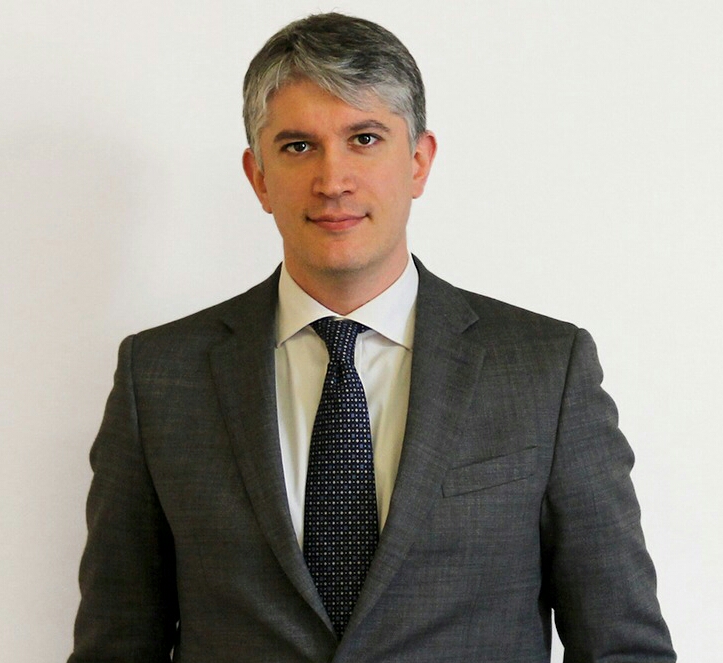 Marco Martino is Associate Professor of Private Law at the Department of legal sciences of the University of Bologna.

He is Ph.D. in Civil Law and in Tax Law.

Former full member (2016-2022) with the function of vice-president of the Bologna Board of Banking and Financial Arbitrator, upon appointment by the Governor of the Bank of Italy.

As a Lawyer, he mainly deals with corporate law, bankruptcy law, banking law and succession law.

He is admitted to practice in front of the Corte di Cassazione.

He has gained significant expertise in litigation in the fields of corporate law, bankruptcy, banking law, and inheritance law.

He provides support in drafting business contracts, as well as in M&A deals, restructuring operations, and drafting trusts.

He is currently a member of the editorial board of several scientific Italian journals.

He has been a speaker at many national and international conferences, and he lectures as well at seminars and training courses organized by the bar, by the notary association, and by the accountants council.

He is the author of more than fifty publications, among which three monographs, mainly dealing with contract law, company law, family law, and succession law.