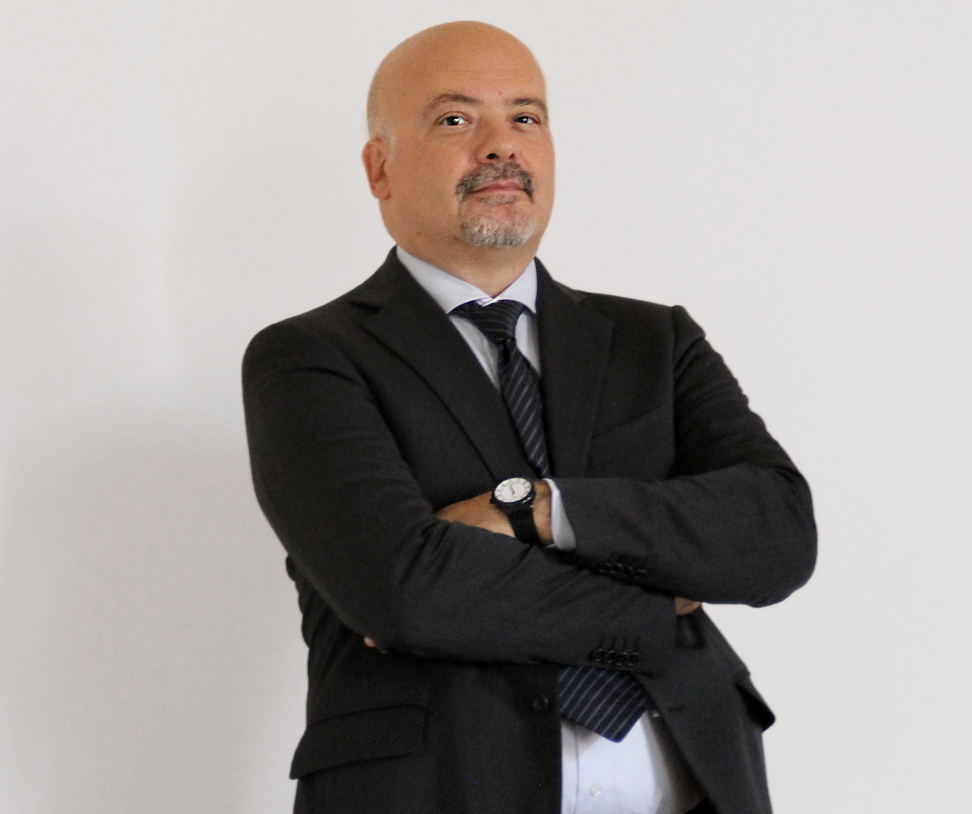 Michele Angelo Lupoi is Associate Professor at the University of Bologna and teaches Civil Procedural Law and Bankruptcy Law at the School of Law, both in Bologna and Rimini Campus.

Since 2013 he has been serving as Coordinator of the Second Cycle Degree Programme in Law of Ravenna Campus – School of Law of the University of Bologna.

He is admitted to practice in front of the Court of Cassation and is a member of the Bologna Bar Association.

He has acquired significant experience in family law, mainly dealing with solutions to marital breakdown and crisis between parents, both in and out of court. Furthermore, he has studied in depth issues relating to cross-border family disputes, mainly dealing with international child abduction.

Among his scientific publications, there are several titles dealing with family procedural law and, in 2015, he edited a treaty on separation and divorce entitled “Trattato operativo su separazione e divorzio”, published by Maggioli Editore.

He has worked in the field of trust, with several papers on procedural peculiarities of litigation in this area, as well as bankruptcy law, at both national and international level, mainly dealing with issues arising from the enforcement and interpretation of the Council Regulation (EC) No. 1346/2000.

Furthermore, his experience is widely recognized in the field of cross-border disputes, especially dealing with issues relating to international jurisdiction – at European and Extra-European level – and circulation of Italian decisions abroad and foreign decisions in Italy.

He has experience as party arbitrator and president in arbitration panels.

He has been a speaker at many national and international conferences, as well as at seminars and training courses in Italy and abroad.

He is Assistant-editor of the International Journal of Procedural Law, published by Intersentia, and is in charge of the section entitled Leading cases.

He is the author of many publications, among which six monographs (the last one is entitled “Trattato della separazione e divorzio“, Maggioli, 2015, III volumes), collective works and essays on journals.