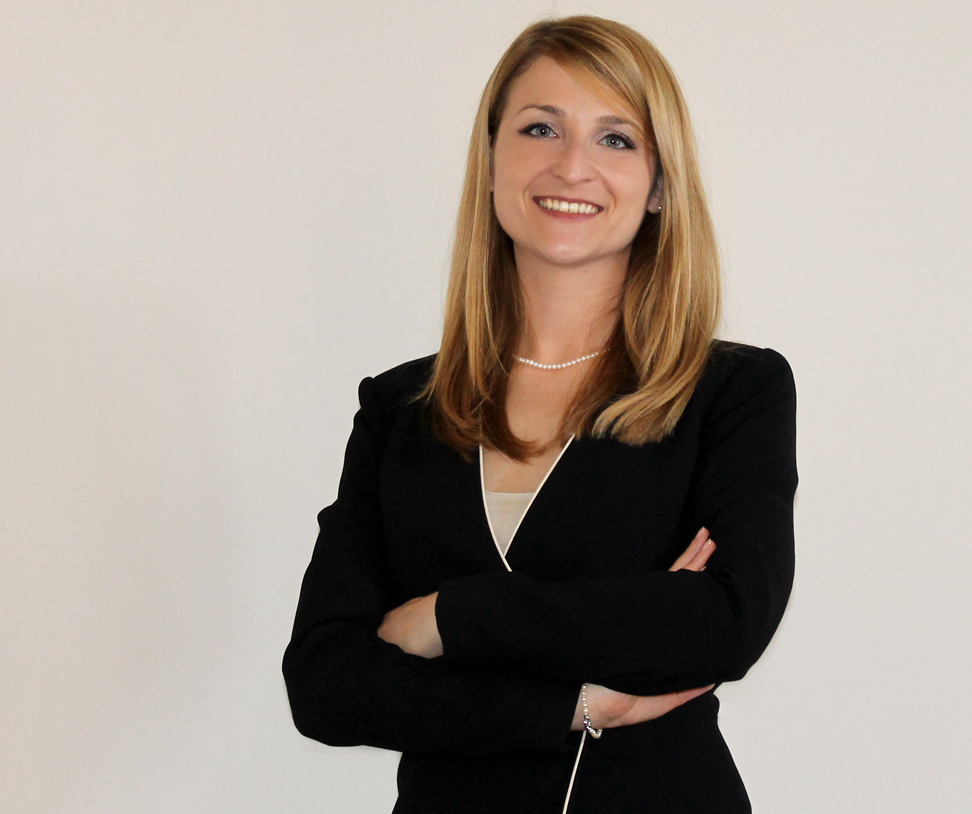 Maria Samantha Esposito holds a PhD in Civil Law from the School of Law of the University of Bologna where, in 2011, graduated with honours.

She is the author of several publications dealing with contract law and family law; she has been a speaker at many conferences and seminars dealing with private and bankruptcy Law.

She is tutor of Private Law at the School of Law of the University of Bologna, Ravenna Campus.

In 2014 she registered in the Bologna Bar Association. She mainly deals with corporate and bankruptcy law, as well as contract and family law.