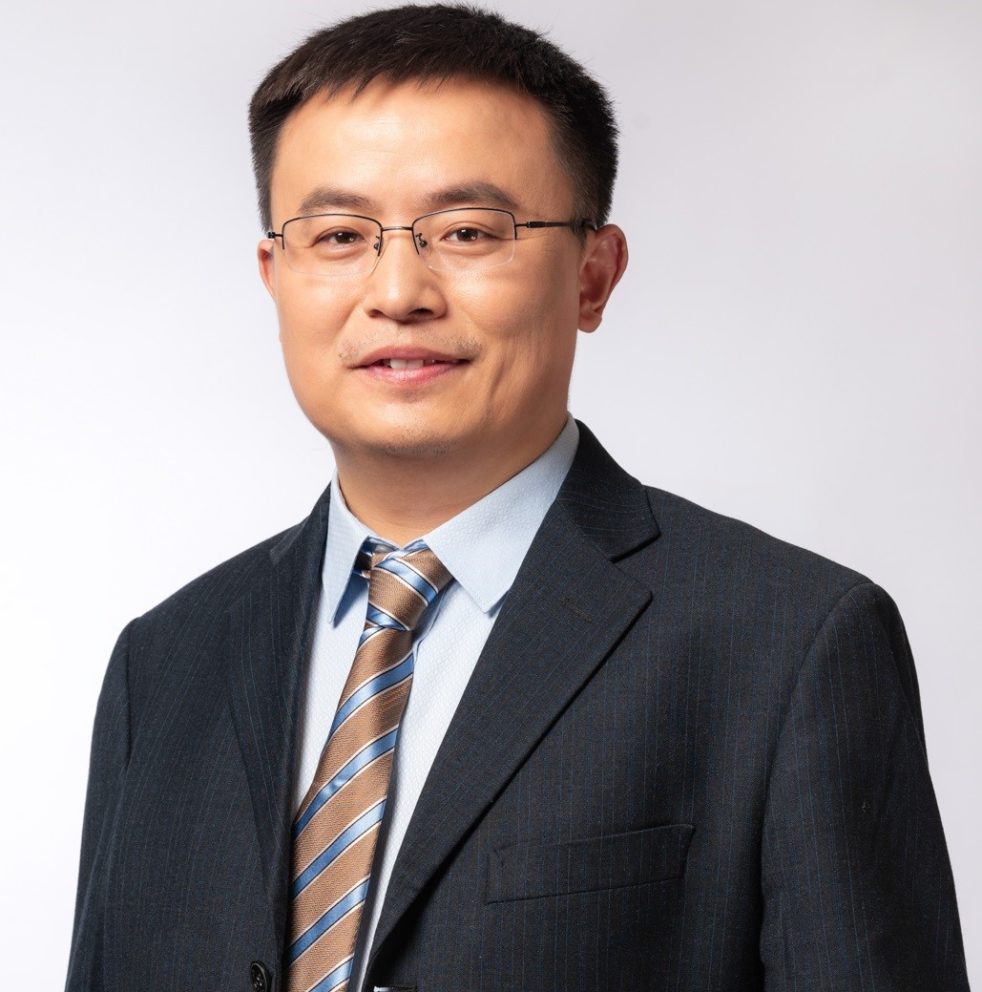 After graduating from the China University Of Political Science and Law of Beijing, Lebing Wang was awarded a PhD in Law and Economics in 2012 from the School of Law of the University of Bologna.

He has been a teacher of Private Law at the University of International Business and Economics of Beijing since 2012.

He has been Visiting Scholar at the University of Chicago.

He is the author of publications dealing with private law.