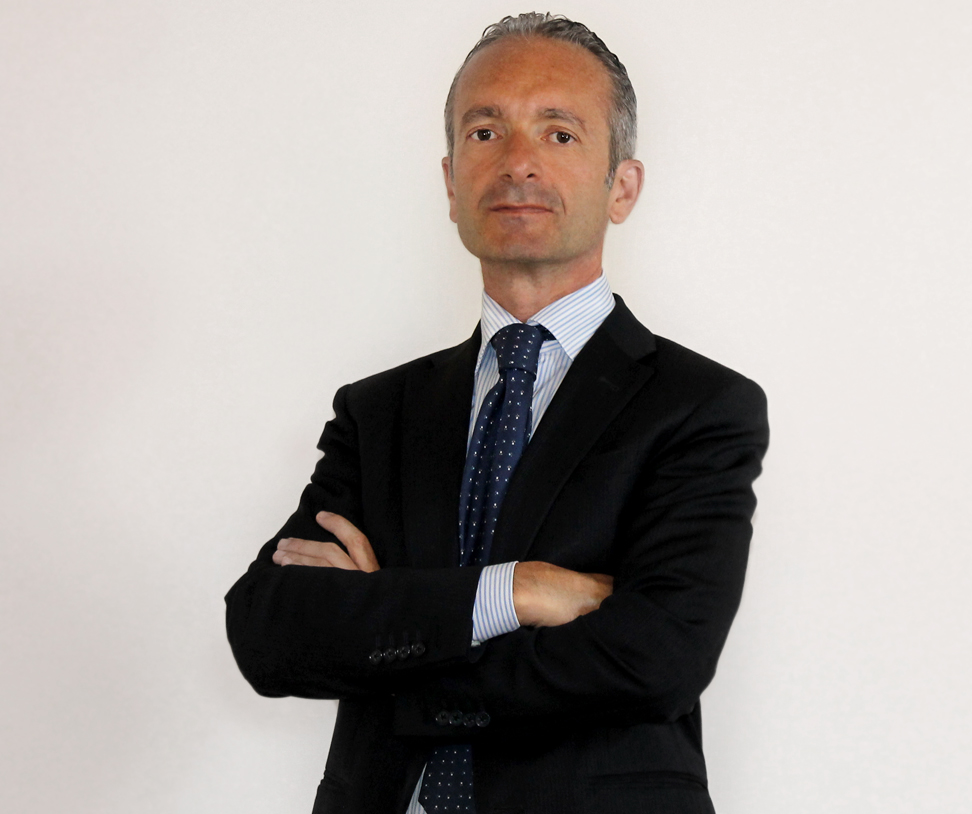 Luigi Balestra is Full Professor of Civil Law at the Department of legal sciences of the University of Bologna.

In his capacity of Lawyer, he mainly deals with corporate law, bankruptcy law, and contract and succession law. He is registered in the special Register of lawyers admitted to practice in front of the Court of Cassation.

He has gained a significant expertise in litigation in the fields of corporate law, bankruptcy, banking and financial markets by acquiring in-depth experience with regard to litigations concerning liability actions, appeals against resolutions taken by shareholders’ meetings, including as receivership attorney, collaborating with guardians – as well as through his support in ligation – in the multiple assessments and issues related to their office.

He has a wide-ranging experience in advising enterprises and mainly deals with investments, restructuring and handling of the delicate phase of generational handover. He also supports businesses wishing to enter into a composition with creditors, debt restructuring agreements or certified reorganization plans.

He provides support in the drafting of business contracts, including at an international level (mainly in the area of works contracts, service provision, financing, guarantees), as well as in acquisitions – both by Italian and foreign entrepreneurs – of stakes, businesses and business units. To this regard, for any fiscal matters concerning the complex task of support to companies, he collaborates with Professor Tundo’s firm, with offices in Bologna and Milan.

He assists clients in mergers, divisions and demergers, together with BLF’s professionals, with offices in Bologna and Milan.

He has been Visiting Professor at the University of Bordeaux IV, Paris II Panthéon-Assas, Paris X-Nanterre, Toulouse, Louvain-la-Neuve, and Seville.

He is a member of the Consiglio di Indirizzo della Fondazione del Monte di Bologna e di Ravenna (a foundation with banking origins) and coordinator of the Local Development Commission.

He is Judge for the civil liability of Magistrates of the Republic of San Marino.

He is an effective member of the Commission for unfair terms of the Chamber of Commerce of Bologna.

In 2010-2013 he was a member of the Commissione Studi Civilistici del Consiglio Nazionale del Notariato.

He has been a speaker at many national and international conferences, as well as at seminars and training courses organized by the Superior Council of the Magistracy, the National Bar Council, the National Notary Council and local bar, notary and accountant councils.

He is the author of about a hundred publications, among which seven monographs (the last one is entitled Introduzione al Diritto dei contratti, Il Mulino, 2015), mainly dealing with contract law, company and bankruptcy law, family law and succession law.